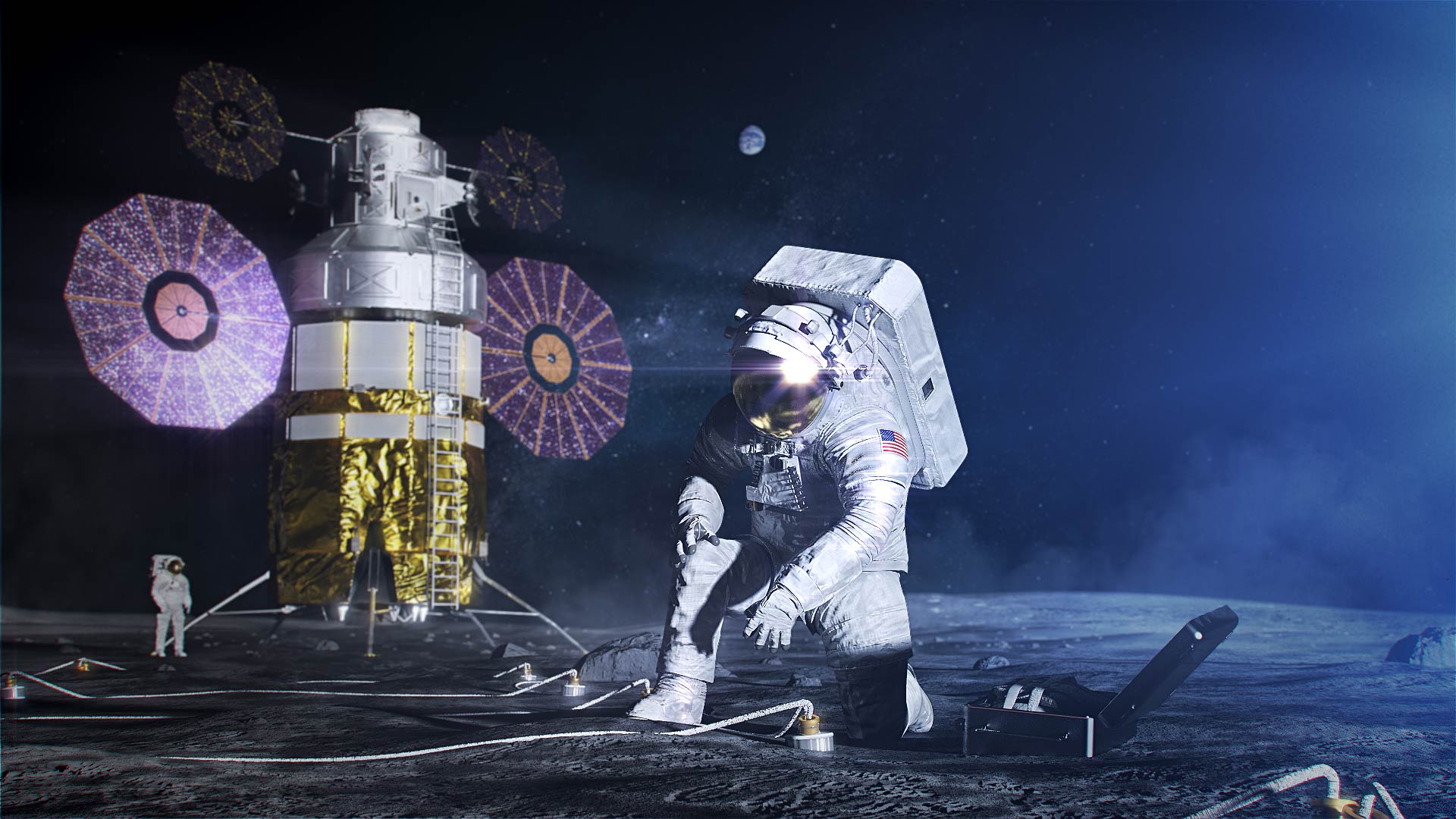 Posted at 13:53h in SpaceMan by hxdecimal 0 Comments
0 Likes
Share

Within the next few decades, humans could be leaving their footprints on Mars! But before that, NASA’s Artemis program will land the first woman and the next man on the Moon by 2024. The Orion spacecraft atop the Space Launch System (SLS) rocket will carry humans farther into space than they have gone before—for missions to the Moon and eventually to Mars.

As NASA continues to expand human exploration in our solar system, we will need more than the currently active astronauts to crew spacecraft bound for multiple deep-space destinations.

NASA’s astronauts currently work as scientists on the International Space Station—a laboratory that orbits Earth approximately 240 miles above the planet’s surface. Astronauts on the station conduct scientific experiments such as innovative cancer research and research on the human body and living in space.

The agency’s commercial partners are beginning to transport cargo from Earth to the space station, and they will soon be launching astronauts to and from the station as well. New astronauts will crew these missions and support the scientific research on the station.

In addition to flight and engineering expertise, space exploration requires scientific knowledge and the ability to apply it. So, in 1964, NASA began searching for scientists to be astronauts. Back then, one qualification for scientist-astronauts was a doctorate in medicine, engineering or a natural science such as physics, chemistry or biology.

What does it take to be an astronaut?

So, What Does It Take To #BeAnAstronaut?

Astronaut requirements have changed with NASA’s goals and missions. Today, to be considered for an astronaut position, applicants must meet the following qualifications:

*The master’s degree requirement can also be met by:

Astronaut candidates must also have skills in leadership, teamwork and communications.

Artemis Generation astronauts will explore and conduct experiments where humans have never been: the lunar South Pole.

NASA’s Astronaut Selection Board reviews the applications (a record-breaking 18,300 applications in 2016) and assesses each candidate’s qualifications. The board then invites a small group of the most highly qualified candidates for interviews at NASA’s Johnson Space Center in Houston, Texas. Of those interviewed, about half are invited back for second interviews. From that group, NASA’s new astronaut candidates are selected. They report for training at Johnson and spend the next two years learning basic astronaut skills like spacewalking, operating the space station, flying T-38 jet planes and controlling a robotic arm.

With NASA’s plans for the future of exploration, new astronauts will fly farther into space than ever before on lunar missions and may be the first humans to fly on to Mars.