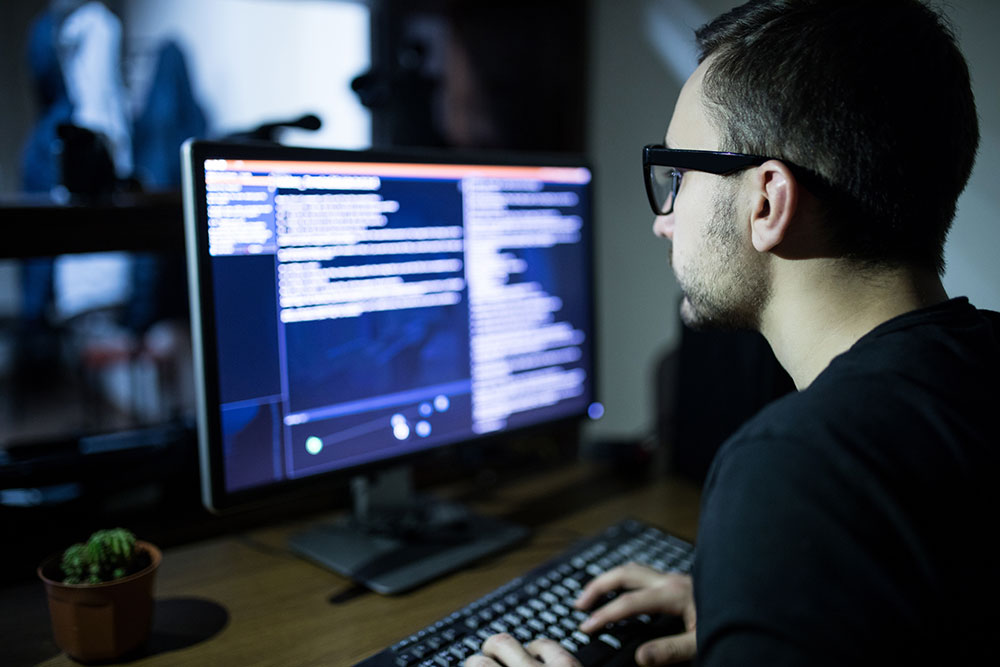 Posted at 02:43h in Studio by hxdecimal 0 Comments
0 Likes
Share

When I imagine the concept of motivation I visualize something like a circle, not a line. The other day I read an interesting article on motivation at work written by the psychologist and coach Alfonso Alcántara (in spanish), that inspired me to write this article.

During the development of a game, on one hand motivation receives enormous attention in meetings and presentations. On the other, the concept of motivation is very often overused due to the lack of a concrete meaning.

“We know that our Players aren’t motivated to play the new game mode because we have observed during playtests that they play without enthusiasm.”

Sentences like this one rely more on rhetoric than method. Motivation is a concept deeply related with human beings and often how it works in not intuitive. Let me show you five observations on motivation.

1) Motivation can be both cause and consequence

Players go through different moods due to many factors, often indirectly related to the games they are playing. If we understand that motivation is cyclical, we are also able to keep it at certain level, or generate it.

We may think in the fast solution: “put a pop-up there” or in general try to force some input for Players use an important feature. In games where grinding plays an important part, like a significant portion of mobile games, maybe we should try instead to leave some breath to the Players for them to analyze their resources or confront with other people.

When we see that a Player is checking out all the cards, that is also gameplay. We can show hints about the game strategy easing their analysis.

2) Players can take action without motivation

A game becomes interesting when it generates a context of leisure and collaboration that depends on a defined path rather than on the intrinsic Players’ motivation.

It is not always necessary to know how Players feel, assure that they have a clear trail. Part of our job as video game creators is to define this journey and clean it, rather than wanting to continually excite players with novelties and rewards.

From here also comes the following point which is:

Our emotions and thoughts affect our motivation, but we shouldn’t overestimate this point. A lot of people enter a game with negative emotions from external causes, but then they play and forget their problems. They can be sad, but still during the gameplay they can feel motivated to accomplish their goals.

It also happens that a fan of your game who does not play one day often feels a little disappointed for that. This does not mean in every case that they were not motivated to play. It most likely means that their reasons for pursuing other activities were more important or interesting at that specific time.

On the other hand, it happens that people initially with no motivation to engage with a game mode but with reasons to do it, do it during almost the entire life cycle of the game.

This is a simple concept, right? Together with this, give also valid reasons to purchase something. Emotion and motivation are different things.

4) The motivation depends on the context

The motivation of the players is not equally distributed throughout the game but contextual, temporal and specific. Motivation relates to an activity and a time in a concrete situation.

Most players already know what they should do, but they don’t do it in all situations. The context educates the habit.

Improve the UX of your game to facilitate the best game flow, but also create content that foment certain habits.

5) Motivation improves when Players can set their own goals

Players will feel more motivated when they can set themselves goals. In games (as in reality) you manage to do something because you set out to do it in the first place.

If we help our players with their personal planning, it will help to create more and better motivation.

What if we leave to Players to set up personal goals in a strategy game apart from giving them daily tasks?