How to be a spaceman? 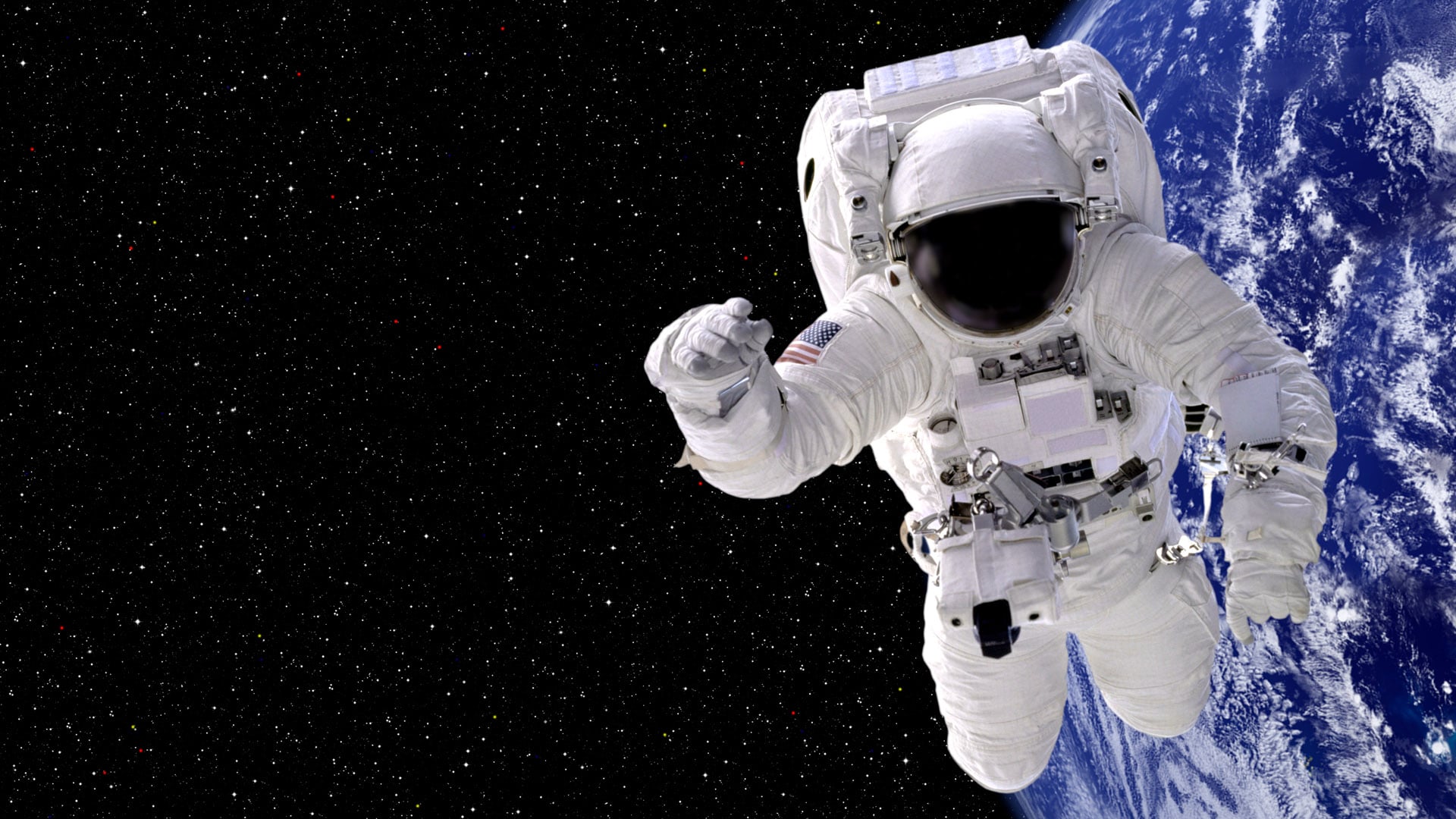 Posted at 12:31h in SpaceMan by hxdecimal 0 Comments
0 Likes
Share

Being an astronaut is a tremendous commitment. Astronaut candidates — who tend to be selected in their 30s and 40s — usually leave prestigious careers for a chance at being an astronaut, starting again at the bottom of the rung. Training means long days at work and lots of travel. There’s also no guarantee they’ll make it into space.Yet, more than 18,000 Americans competed in this round of NASA’s astronaut selection.

The new candidates will be announced Wednesday (June 7), and will report for basic training in August. Here’s what it takes to be a NASA astronaut and what happens after the selection.NASA has strict requirements for being an astronaut. The job not only needs you in top physical shape, but it also demands the technical skills to take on difficult jobs in a spacecraft or on a space station far from home.The agency’s basic requirements are a bachelor’s degree in engineering, biological science, physical science, computer science or mathematics, followed by three years of professional experience (or 1,000 hours of pilot-in-command time in jet aircraft). Candidates also must pass NASA’s astronaut physical examination. However, there are many other skills that can be an asset to selection, such as scuba diving, wilderness experience, leadership experience and facility with other languages (especially Russian, which all astronauts are required to learn today.)

NASA has selected 22 “classes” of astronauts since the first group of seven astronauts in 1959 who were chosen for the Mercury program. The space program has grown and changed significantly since that time. The first few classes of astronauts were drawn largely from the military, especially test pilots — a group deemed ready to deal with the extreme dangers of space. But as NASA’s program evolved, more diverse skill sets were needed.For example, the fourth class of astronauts (in 1969) was known as “The Scientists,” and included Harrison J. Schmitt, who was the only geologist to walk on the moon (during Apollo 17). Other notable classes include the eighth class in 1978 (including female, African-American and Asian-American selections), the 16th class in 1996 (the largest class, with 44 members selected for frequent space shuttle flights to build out the International Space Station) and the 21st class in 2013 (the first class with a 50/50 gender split.